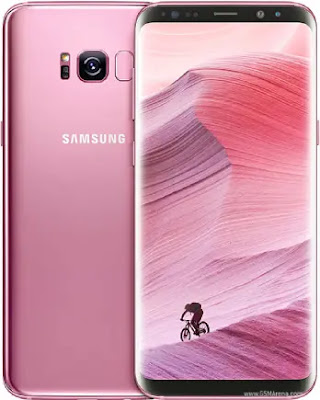 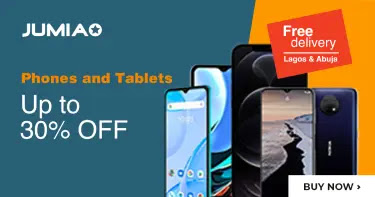 It is a Single-SIM Or Hybrid Dual-SIM (Nano) phone.
And when it comes to Internal storage, SAMSUNG GALAXY S8 has Internal storage space of 64GB, and is Expandable – by way of an External memory card.

The device is powered by Android 7.0 (Nougat) Operating System (OS), and is Upgradeable to Android 9.0 (Pie), One UI.

With this device, you get a 12 Mega-Pixels.

And for taking Selfies, you have 8 Megapixel and 2 Megapixel Front-facing selfie cameras.

SAMSUNG GALAXY S8 has a 3000mAh Non-removable Li-Ion battery, and a Fast-charging power of 15W (Watts).