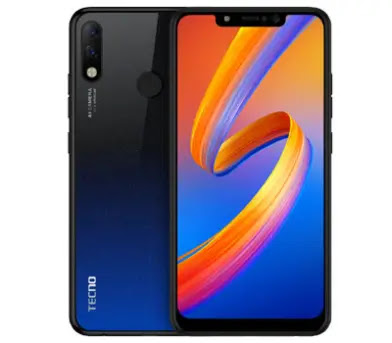 TECNO POUVOIR 3 PLUS Features And Specifications:

It is a Dual Nano SIM-Card phone.
When it comes to Internal storage, TECNO POUVOIR 3 PLUS has the following storage space options: 32GB and 64GB, and is Expandable.

The device is powered by Android 9.0 (Pie) Operating System (OS).

It uses a MediaTek Helio P22 (12nm) Chipset, and Octa-core Processor that clocks a speed of 2.0GHz.

With this device, you get a 32 Mega-Pixels (primary camera).

And for taking Selfies, you have a 13 Megapixel Front-facing selfie camera.

TECNO POUVOIR 3 PLUS has a 6000mAh Non-removable Li-Po battery.